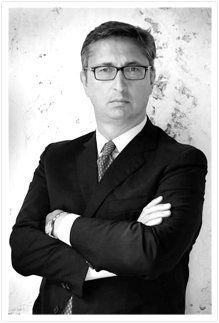 Italian Department of the Treasury (2002-2005)
Senior Advisory Board, Responsible for securitization and disposals